This is where our partner companies will appear as well as other useful sites.

The Fan Carpet - Our partner site dedicated to film and television, it is essentially IMDb and Empire Magazine crushed into one amazing outlet!

Indiespring - Our amazing host! If you NEED web design and hosting services, they are THE place to go!

AL. AKP Productions – a film collaborative. We strive bring together talent in both cast and crew from all over the Americas, Europe & United Kingdom and Asia & Oceania, into one central hub.

London Rolling Film Festival - An event with the purpose of showcasing talented filmmakers and put them in contacts with industry professionals as actors, directors, producers but also make-up artists, fashion designers and journalists. 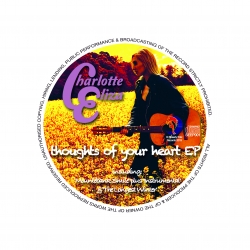 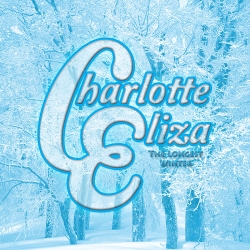 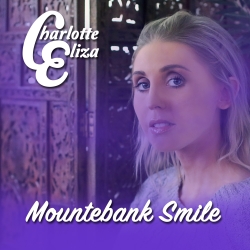 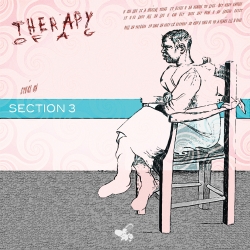